We are a family run business with over 20 years of experience in the production of melons and watermelons, working with highly modern techniques of production and commercialization and the most capacitated workers.

Our Social and environmental policies guarantee the highest fruit quality and a harmonious relationship with the communities from which our employees originate.

Mata Fresca is the name of the district where our story began with the installation of our main farm in 1997 in the border of the states of Ceará and Rio Grande do Norte, near the city of Mossoró.

The locality gave origin to the name of our company which today has two more branches in the same region. 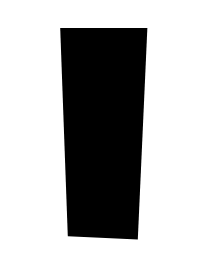 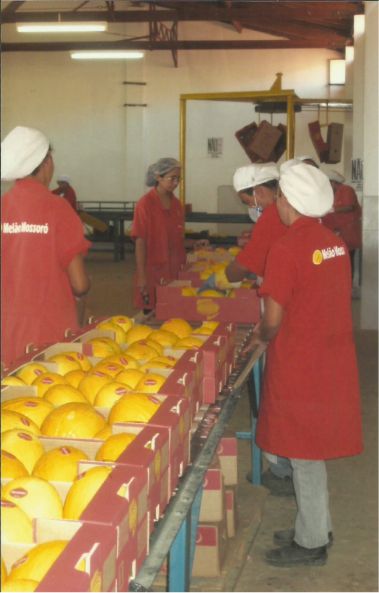 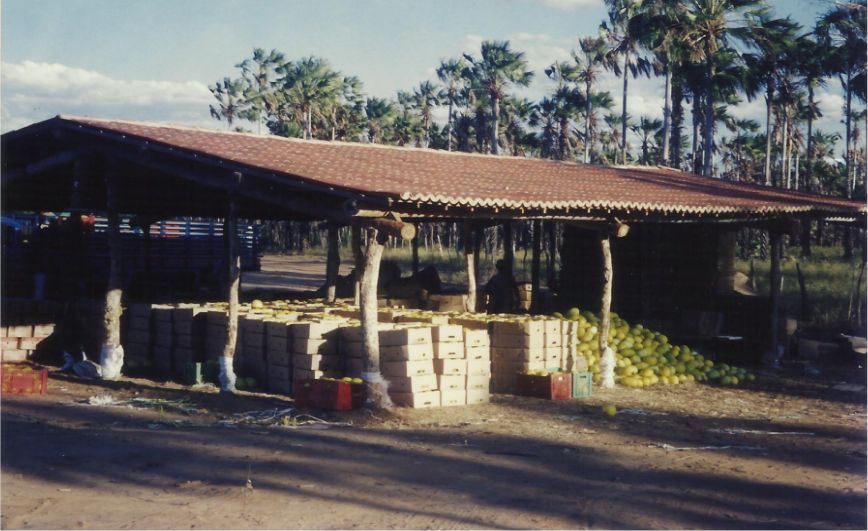 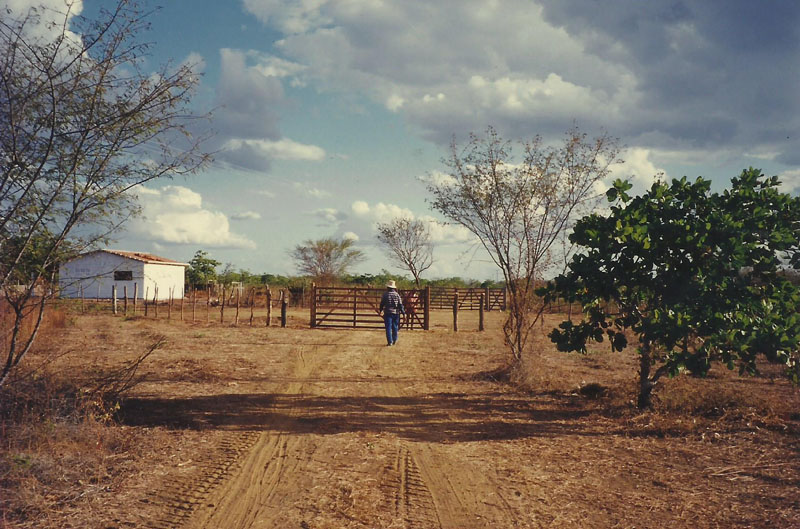 In this arid region, we have chosen drip irrigation systems — with water from artesian wells (500 to 600 meters deep) — in order to grow our fruits responsibly and sustainably.

3,5 million
boxes of fruit
a year 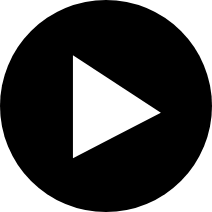 IN 2015 our visual identity changed. Our new logo is inspired by xylography — a traditional Brazilian woodcutting method.

Xylography is a medieval vestige of the Portuguese culture, transplanted to Brazil. Here, it is principally associated with a literary genre known as Cordel literature, which originally acquired its name in Portugal because of the twine (“cordel”) with which the leaflets were bound together to be sold at fairs. Still today, it is one of the most popular types of literature in Brazil, particularly in the Northeast.

Here in Mata Fresca, we nurture the popular culture which is ours; that is the reason why we chose the esthetic of xylography to represent our brand, Melão Mossoró.

With our visual identity, we wish to introduce the world to the cultural wealth of the Brazilian Northeast and to showcase our region’s capacity to produce high-quality fruit.

At Mata Fresca, we work diligently to guarantee the high quality of our fruit. From sowing to harvest, we take care of every step so that our melons are always delicious.

From seed to plate

The life of our melon starts with its sowing, seed by seed in the greenhouse. There, every step of the evolution of the seedling is carefully supervised daily.

After a careful preparation of the soil, seedlings are planted one by one.

We use ultra modern technology to make sure our melon are flavorful and of excellent quality. For Instance, the use of Mulch plastic, which prevents weeds from growing around the fruit, allows the reduction of pesticides. Our dripping irrigation system affords us exact control over the quantity of water required for each variety of melon.

Our bees are essential to the life of our melon: they pollinate the flowers that turn into fruit. We are proud to keep our own bees. Beekeeping is a sustainable practice that contributes to the preservation of the native flora and the diversity of the agricultural ecosystem.

The tray is placed manually under the fruit to isolate it from the ground in order to avoid any stay on its skin.

Each melon is hand picked when it reaches its ideal ripeness.

As soon as they enter the packing house, our fruit undergo a rigorous cleaning, selecting and packing process

Each variety of melon is conditioned at its ideal temperature to allow for a longer shelf life.

In addition to our own brands, part of our melon and watermelon production goes to major European brands.

It ensures that the production is realized through minimization of the agricultural operations’ negative impact on the environment, reduction of chemical inputs and a responsible approach to employees’ health and security issues.

The farms where Melão Mossoró and Melancia Mossoró are grown respect rigorous norms that guarantee a sustainable economical, social and environmental development. Rainforest Alliance is represented by a green frog, symbol of a healthy environment.

This standard was created by the English retail company Tesco. It ensures that the fresh products the company sells come from farms that adopt good agricultural practices, work in a sustainable way and foster their employees’ health and well being.

This certificate evaluates the agronomical and environmental aspects of production, as well as the safety and health of employees in order to guarantee consumers a healthy, socially and environmentally responsible product.

The ETI Base Code is founded on the conventions of the International Labour Organisation (ILO) and is an internationally recognised code of labour practice.
ETI aims to ensure good working conditions and continuous improvement in the lives of employees of companies producing consumer goods.

GMP is a comprehensive set of high-quality control standards that ensure the consistency of our product. This certificate focuses on packing-house activities, and aims to avoid the physical, chemical and biological contamination of fruit.

The Produtores do Bem group was born from the union of the main fruit, vegetable and greengrocer producers in Brazil to ensure safe and superior quality products over all national territory through sharing of information, technology, good production practices and operational integration.

Our Social and environmental policies guarantee the highest fruit quality and a harmonious relationship with the communities from which our employees originate.

Mata Fresca has a legal reserve of 446 ha. We are committed to keeping our flora and fauna alive, with all its native features.

Besides donating to schools around the farm, Mata Fresca is a participant of the MESA BRASIL program (National Network of Food Banks that acts against hunger and waste) to which it donates fruit out of market standards, but excellent for consumption.

Rainforest Alliance offers its certified companies the organization of a week of awareness about social, environmental and economic sustainability. We promote lectures on sustainability.

Our nutritionist, work nurse, dentist and agronomic engineers regularly carry out awareness actions with students and parents in the schools of the surrounding communities.

Since 2015 Mata Fresca offers on its premises its employees and their families access to free dental care twice a week.

Twice a week, gym classes guarantee a safe and healthy break in the employees’ journey.

With a multidisciplinary approach, the lectures seek to bring the workers information on various topics of relevance to their daily lives on the farm and at home.

September is the month of suicide prevention campaign. Lectures are organized with workers from the most diverse sectors of the company, in which relevant themes are brought up.

Every year, lectures and events are organized to promote breast cancer prevention.

In a company where most of the employees are men, we know that preventive actions to prostate cancer are fundamental: they have been performed annually.

Lectures and condom dispensing have been held every year during the month of the fight against AIDS.

Part of the work at Mata Fresca demanding a lot of exposure to the sun, preventive actions against skin cancer are performed.

Every year teams made up of employees from Mata Fresca face each other in our field.

Questions? We appreciate comments and feedback! We look forward to connecting with you!